Want to know how other users make the most of Desk-Net's capabilities? Of course you do, which is why Desk-Net interviews its users to find out how they use editorial calendar software to make their publishing leaner and more productive

At Editorial Days 2016 Desk-Net founder Matthias Kretschmer shared the results of the company's interviews with clients and from those findings came up with top tips on best practice.

One of the first points to emerge from a survey of Desk-Net customers was that planning approaches vary considerably. Any thought of a one-size-fits all approach are immediately blown away by a look at the daily reality across newsrooms.

There were some findings that stood out generally, however, and there some individual recommendations from clients that we feel are worth sharing.

Want to get ahead? Plan ahead

Editors need to enter stories in Desk-Net for themselves

Editors may not like it, but interviews with customers make it clear that the writers of stories need to enter their ideas into Desk-Net themselves as having secretaries or admin staff do it only increases the work load and delays.

But that means learning to do it right....

Customer feedback also makes it clear that the reliability of story entry varies from one newsroom to another and even within newsrooms where it depends on the individuals concerned.

Where this works best is in newsrooms where the senior staff have taken the time to explain both why it is important to enter stories, and what the key information is that needs to be entered. Put another way it's not enough to explain how the editorial calendar software works; it's also essential to explain the importance of using it.

In a number of cases this was backed up by a simple policy that 'if it's not in Desk-Net it doesn't get published.'

The single best piece of advice about ensuring clarity was that those entering stories should always ask themselves whether what they entered would be clearly understandable to a third party coming to that entry for the first time.

Would they know what the subject was? The story's importance? Whether it needed other media elements like video? Whether they could pitch further stories to accompany it? Newsroom software goes a long way to making things run smoothly, but it doesn't do away with the need to explain things in such a way that there can be no confusion. 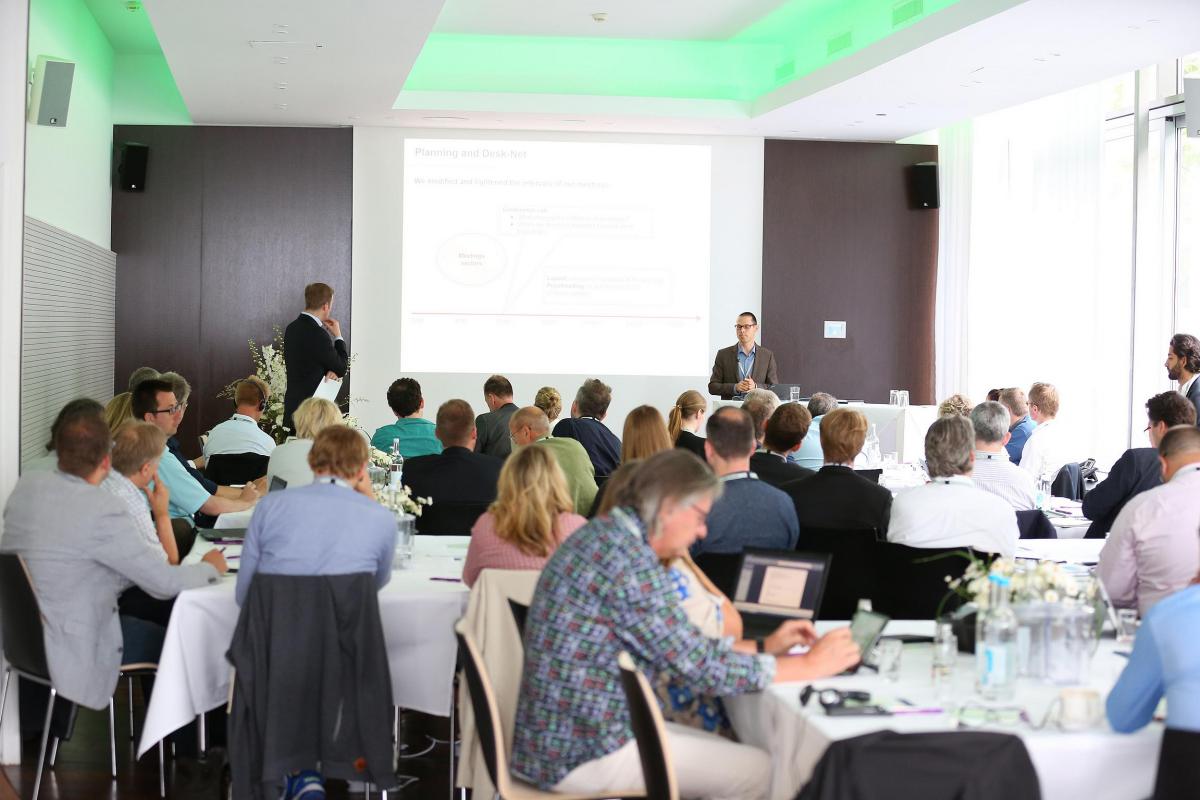 Full integration into CMS is obviously beneficial but dependent on existing systems.

Some publishers, such as Mittelbayerische Zeitung, not only enter story ideas but also the sequence in which they will appear across platforms, including social media.

When it comes to the editing process the techniques differ noticeably depending on the user but again some common points emerged.

Some clients effectively began the editing process in Desk-Net directly, often using the newsroom software during editorial meetings themselves using a tablet. This is the point when they would assign platforms, change publication dates/times, or add formats depending on the points raised in the meeting.

As Desk-Net launches its mobile application this form of on-the-fly editing is likely to become ever more popular.

End of day, close of play?

Another point that was raised was the need to emphasise continuity by seeing the end of the day as the beginning of the next.  At least one client had found that a formal final review was a useful tool in adapting content, platform, and publication dates to respond to consumers.

Decision-making includes the pitches and proposals process, their acceptance, rejection, or hold status, and whether a proposal throws up further questions that need to be addressed.

Priority setting helps highlight top stories, and stories that are required at certain points in time.

Production would include information such as whether the content is ready for editing, moved to copy, in production, exported to CMS, and finally published or not (and on what platform).

Of equal importance in some cases were those stories that, for whatever reason, were not going to be published which would be red-flagged so those responsible could see that they hadn't just fallen through the cracks in the publishing process.

How much is too much?

With regards to just how many stories should be entered into Desk-Net there was a significant difference between the findings of large and small organisations.

Simply put, the larger and more complex the organisation, the greater the need to track and check workflow. Which in turn makes it all the more important to insist that pretty much all stories were entered into Desk-Net in order to get the most out of the system.

On a roll – Südwest Press and the pleasures, pi... 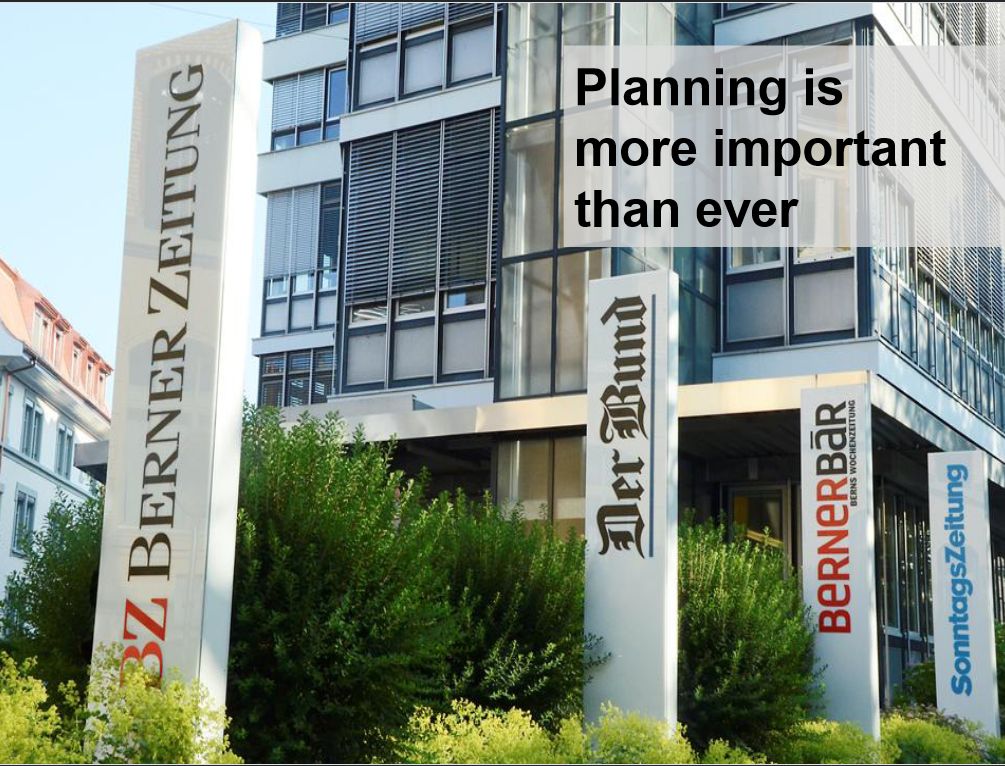