For the travel trade in Germany, from business travel to tourism, there is one outstanding name: FVW. At the forefront of travel publications for almost 50 years, the company's Hamburg headquarters is host to 25 specialist editors.

Their output includes reports, analyses and commentaries in the form of three print publications with a total of over 70 issues a year, 3 online channels, daily newsletters, daily online news, as well as international conventions and workshops.

Mastering that is a triumph of newsroom management - helped by a careful choice of editorial calendar software.

“We are the leading publisher in the German travel industry, and we publish three different magazines. One is for managers, company leaders, etc. and then we have TravelTalk which is a magazine for travel agents selling travel and holidays, and then another magazine – BizTravel - for small and medium-sized companies helping them to organize their business travel better.

Those are the main magazines, of which each also has a website. Plus we have e-learning programs for travel agents and we do events for the travel industry, congresses, and so on. Then up to five times a day we have newsletters originating from the parent publications fvw, TravelTalk, and BizTravel so with all these different channels there is a lot to handle.”

Taking the plunge with pooled editorial

To better maximize their resources fvw took the bold step of pooling their editorial resources so that there are no dedicated staff per publication or brand but instead a shared editorial team producing them all. This also means that every member of staff is expected to deliver both print and online. 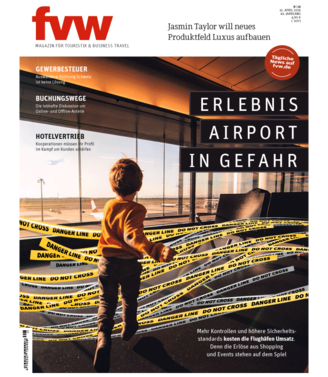 “We used to have different editorial staff for each magazine,” explains Bartneck, “and then in 2007 we integrated the whole thing so that every member of the editorial is responsible for all three titles. Of course, there are some who write more for one than for another depending on the issues or the specialist knowledge.”

It was that drive to pool resources that led to the need for the editorial calendar software that Desk-Net provides. “We needed a tool that gave us an overview of all three titles so that was the impetus to go to Desk-Net; we needed a tool that eases the specific handling of single stories delivered to different channels.”

Before settling on Desk-Net fvw had worked with Excel spreadsheets and Word documents in a bid to manage the features lists of their publications.

They realized that the move to a shared editorial staff meant they needed a much more streamlined system with instant visibility of upcoming content and deadlines.

“We wanted an integrated system to give us the insight we needed on what was happening across the different magazines. Transparency was key to us – we needed to see everything that is going on and that is going ahead.”

Assigning responsibility and never missing a beat - week in, week out.

“What is important for us is being clear about who is responsible for each specific channel and each specific story – who will handle it and who will enrich it with graphics, photographs and so on.

Every issue has some fixed items that must be included – the interview of the week, or the portrait of a travel industry figure. We need all of these fixed elements in place, and we need to a good outlook on the future seeing what has to be added week by week.”

“That's especially important for TravelTalk”, Bartneck specifies “since it is a weekly, designed to be quick to read with a large number of different topics. The main use of Desk-Net for us is that long term content planning."

"What's nice is that the layout is great for that [long term content planning] and for online planning", continues Barneck, "since the TravelTalk website content is different as it doesn’t have news as its main flow. For the more magazine-style print issue, we also have to plan ahead rather than rely on the news and Desk-Net helps to do both.”

Initially, the idea was that the starting point for the overall organization would be the story so that every single entry could then be followed as it crossed over into the different channels. With so many overlapping stories, and such a difference between the news and the magazine approach it became evident, however, that staff preferred to treat each interpretation as an entirely new entry.

If a story is planned for two media it gets two separate entries and that made it easier for staff to see at a glance who was responsible for each element of content. Given the potential confusion of a newly-pooled newsroom that clarity was crucial to the editorial team.

Ease of adoption in the newsroom

“Initially our colleagues weren't keen on adopting it because planning tools are often hard to understand and incorporate into an existing workflow but with the clarity of the system, we find there is no resistance anymore. That said, from time to time we have to promote the use of the system by highlighting its tools and benefits.”

Sensitive to the way their staffers work, Michael Krane and Christian Bartneck note that there is no imposed system on the way workers use Desk-Net.

Instead, they have found their own level with some staff using the editorial calendar software extensively themselves while others find it easier to let Michael Krane put stories in Desk-Net and take it from there. Michael adds the names of staff responsible for matching images with stories since that is a significant part of the workload.

Because the graphics are brought into the planning at this stage they find this helps the dialogue within editorial about what graphics are needed. Previously writing the story came first and graphics could be a bit of an afterthought. As a result the key users of Desk-Net are the planners of magazine and website, and the picture editors.

“You can't force a system on people if you want good results,” notes Krane “and while potentially anyone can make entries I prefer to have meetings about the next issue, and then to centralise the outcome of that with me fixing the planning.”

Which means that fvw maintains the centralised control needed to ensure order in a busy planning schedule and the individual editors can also see at a glance what they are expected to be working on now and in the future.

It's a degree of clarity that ensures that fvw can take advantage of the benefits to be had from a pooled editorial staff, without individuals losing their bearings as they adapt to working across multiple channels and titles. 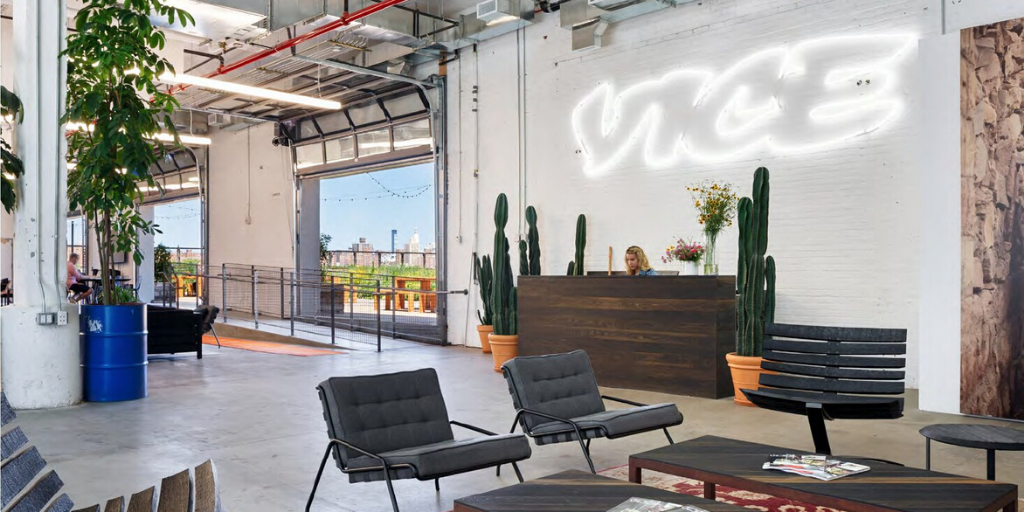 A vision of VICE, perfecting publishing across pla... 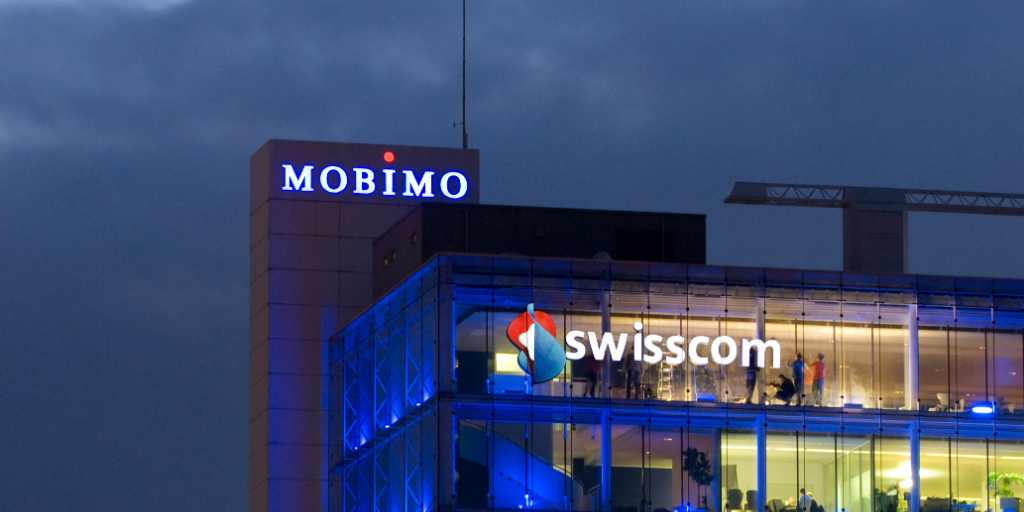