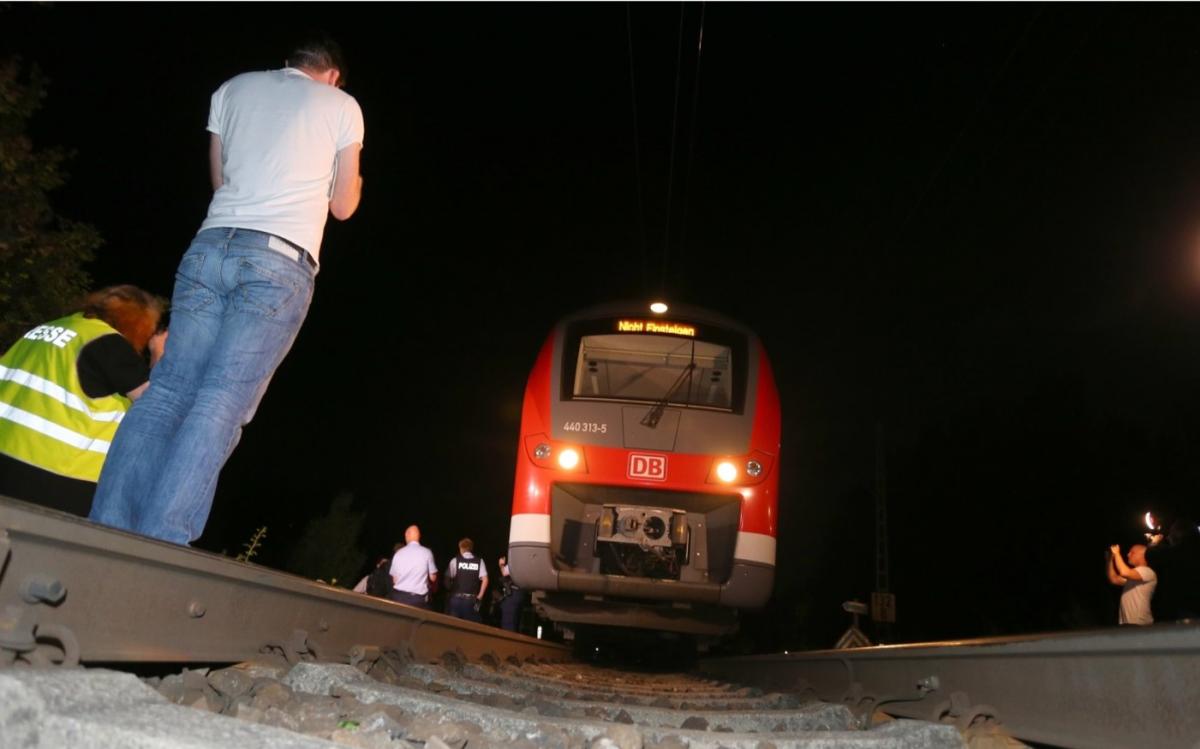 “We are a very typical regional media house” began Andreas Kemper, the Digital Managing Editor of the Main-Post. “We have a circulation of 120,000, and an editorial staff of 150”.

Kemper's emphasis on being a normal newspaper like so many others was in stark contrast with the shock of a terror attack a stone's throw from the newsroom.

Few of us expect terror on the doorstep, and even fewer have plans for how best to cope with covering it. Fortunately Main-Post has a philosophy and methodology that stood up to the task when it presented itself.

We believe quality comes from planning”, explained Kemper. “Topicality comes automatically. If you've done your planning in advance then you are better placed to cope with whatever then comes up.”

What came up in Würzburg was all the more startling because not only did it happen on the doorstep, but the attacker was well known to the paper.

“The Würzburg attack featured a 17 year old from Afghanistan, one of the 60,000 unaccompanied minors who sought refuge,” Kemper told the Editorial Days attendees. “He had found a foster family, he very well integrated, and we had reported on him several times – his swimming course, the integration classes he attended.” 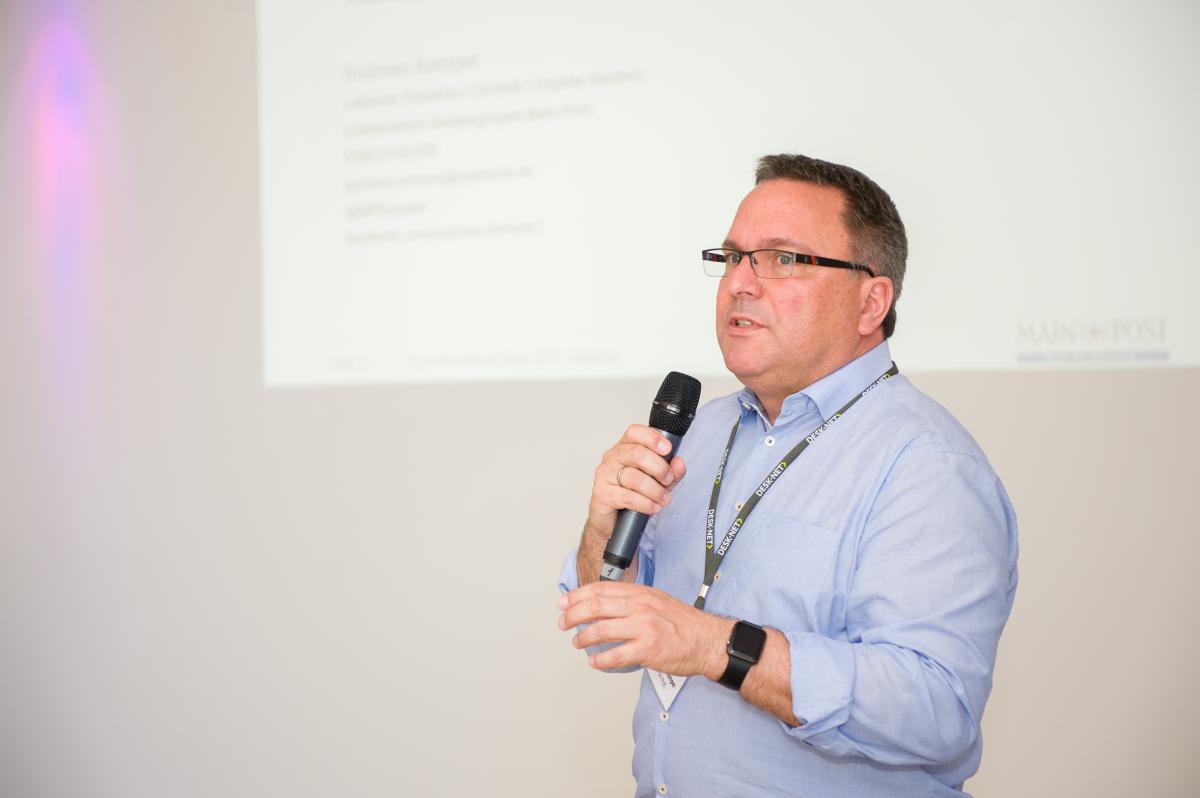 Main-Post had even run photos featuring him prominently in the swimming pool and classrooms, his name clearly written up on the blackboard.

What the Main-Post didn't know was that he was in WhatsApp contact with ISIS. “They told him to get a car. He said he didn't have a driving licence and he didn't have time to get one because he was in a rush – he wanted to go to paradise.

So he took a bicycle to the train station, got on a train, took out an axe and attacked a Hong Kong Chinese family on the train, severely injuring them. Then he pulled the emergency alarm brake and jumped off the train just two kilometres from our newsroom.”

There he attacked another passer-by walking her dog before a police SWAT team originally detailed to perform a drugs raid was diverted to tackle him. “He hid near the river, attacked the police as they arrived, and was shot.”

That was the brief outline of the attack. Behind the scenes the Main-Post's newsroom was getting to grips with covering the story.

“At 21:15 (9:15pm) we had the first police reports that a man was attacking passengers, and fifteen minutes later we were looking at what social media was saying. By 21.45 (9:45pm) Twitter and Facebook were discussing a large scale police operation and we had sent out a report.

At 22.15  (10:15pm) we had the first official police report sent by email and we pushed that out along with our Facebook posts and tweets.

A lot of the initial effort also involved the moderation of comments on the paper's platforms trying to make it clear exactly what was or was not known and limiting the inevitable speculation. 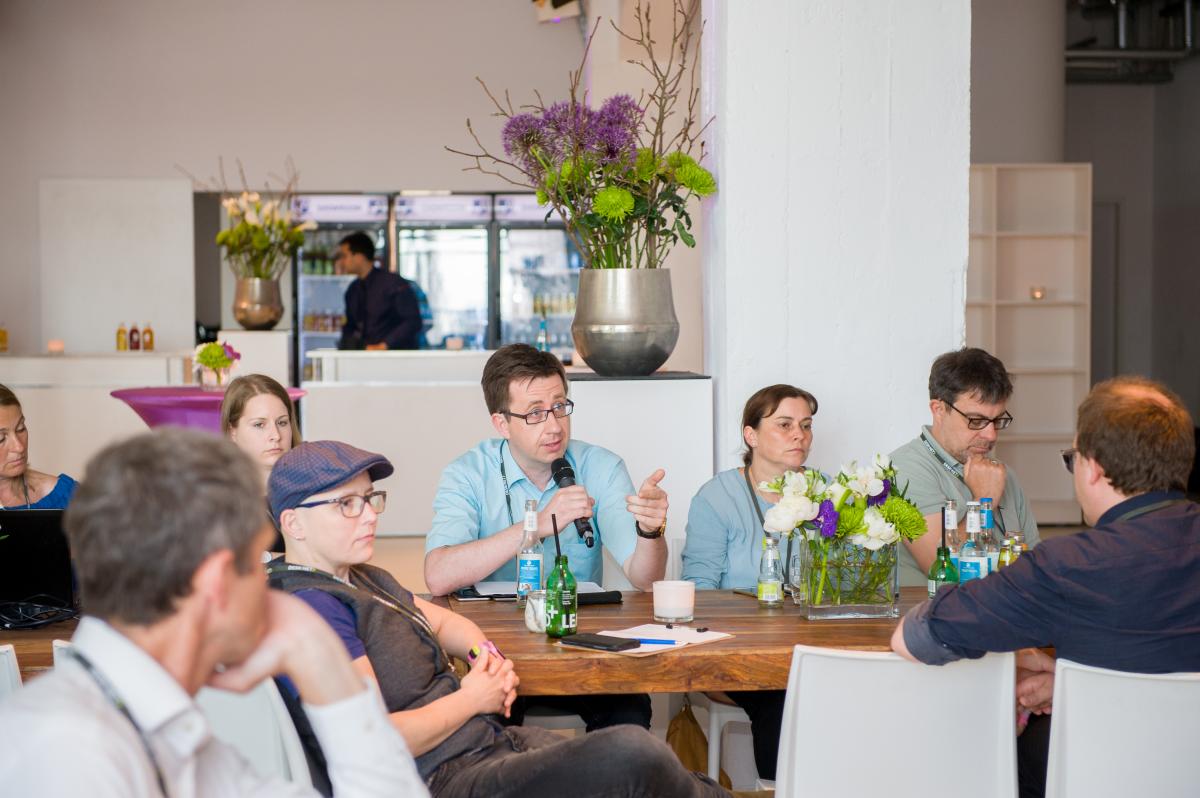 “Our print run starts at 21:00 (9pm), so for once I was actually able to say 'stop the presses' as we updated the headline.”

Holding the front page is an all time classic of the news business, but it being 2016 there was also the more modern challenge of having to source extra bandwidth and server capacity to prevent their website crashing under the surging demand.

“We normally have a paywall with just five articles for free but we took the decision to drop the paywall for this.”

Kemper and his team also found that as well as demand from their readers they were suddenly facing huge demand from foreign press looking to get information.

“We were swamped with foreign press and colleagues from broadcast calling every ten minutes so we took the decision not to do anything for other sources but to focus on our own coverage. There was a rumour that he had shouted Allahu Akbar as he attacked and when that was confirmed on television we switched our coverage from one of an individual 'running amok' to 'a terror attack'.”

They ran an interview with the rescue services at the operations centre and with the paper itself finished the focus moved to online coverage. “We had colleagues available at 7:00 (7am) talking to neighbours and gathering experiences of the night.”

The story continued to unfold with the emergence of an ISIS video in which the attacker had announced his intentions, and then two days after the attack eight or nine Chinese TV teams arrived to cover the Chinese victims (who the Main-Post had already spoken to).

The attacker's foster family refused to speak to the paper, and given the swarm of reporters outside their door the Main-Post took the decision that they would opt for discretion; “we accept that people say no – we aren't gone tomorrow, we are here to stay, we have a long-term local responsibility so we didn't camp in their garden and we got positive feedback for this.” 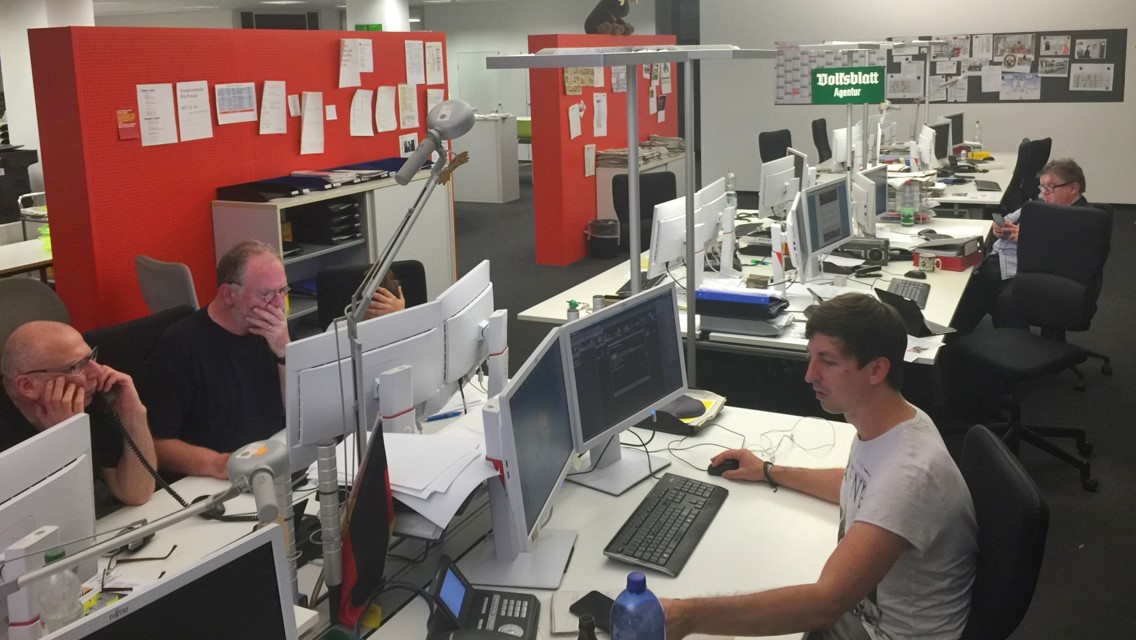 In the wake of the attack the paper ran extensive coverage of issues raised, including interviews with terror experts, feedback on the mood in the neighbourhood, and focus pieces on when the police are permitted to shoot to kill.

The blogosphere responded well to their approach, including their refusal to be involved in speculation, management of rumours, and discretion with witnesses and overall, although their handling was of necessity ad hoc, Andreas Kemper sees little that they could really have done better.

“I think the decisions we took were the right ones, although it would have been nice to have assigned someone to handle the foreign press – and keep them at arm's length.”

Kemper also praised the professionalism of his team and the way they pulled together as the story unfolded. “Initially the police reporter put his hand up said 'I'll go, I'll do it'. He always says that. Then as the story escalated we sent a chief reporter and the deputy chief reporter who had just finished the working day.

We assigned a community manager, then quickly that became three and in the end ten or twelve people managed the evening, staying until 2 (2am). We sent them to go get some sleep then and got everyone back for 7 (7am) the next morning.”

The Desk-Net Editorial Days audience were keen to know if different tools or approaches have helped. Kemper smiled, and said that he was keen to learn more about how Desk-Net and Slack might be used together in the newsroom.

Which, as it just so happened, was the subject of another Desk-Net Editorial Days presentation...

Andreas Kemper's presentation, When terror strikes outside your front door can be found here.

When terror strikes outside your front door from Desk-Net
Read more: 20 Minutes Scrums down to stay ahead of the pack on mobile by Winoc Coppens from 20Minutes.fr

How and why Slack is re-writing editorial workflow...