It's become a truism in newsrooms of all kinds that 'content is king.' Which made it something of a shock to see the phrase 'content is redundant' on a slide from Professor Moss, the one-time Editor in Chief at Handelsblatt, and professor in communication and marketing at the International School of Management in Dortmund and Cologne.

Of course, this surprise message from an old newspaper hand turned out to be far more sophisticated as he dug down into it. Content, according to the professor, is a key to loyalty, but publishers and particularly corporate newsrooms dilute the effect of content through a lack of clarity as to what it should be.

"Yes, I said in my slide that content is redundant, but that is because, in a lot of companies, that is the current state they find themselves in. Without a newsroom structure, the messages that are coming from the press office, the marketing department, and the social media department can be duplicated and so redundant, and even contradictory. Often they produce too much, and not what is needed."

How important is the newsroom structure?

The answer, according to Dr. Moss who in addition to his work with Handelsblatt has helped implement corporate newsrooms at Siemens, and Datev is to simultaneously break down traditional barriers, encourage transparency, and create an instrument of control, the newsroom.

"I would wholeheartedly recommend a newsroom structure. The idea is orchestral, with a central conductor organizing all the elements.

"It is not necessary or even desirable for everyone to play every instrument they can theoretically play. What matters is control of specific content for the target group of specific content, again and again, we have found that this translates to less content, but the right content."

For political or legacy reasons, however, many companies continue to compartmentalize their publishing and not coordinate the different messaging arms.

"A lot of companies retain the old traditional system which has a marketing department and a press office for internal communications, to which they have added a social media office or person. There are walls and doors, and historically, this worked with traditional media. Now, however, we have stakeholders, customers, employees, bloggers, Instagrammers, and influencers. I have students who not only have 100,000 followers on Instagram but are funding their studies that way."

Addressing the new and diversified spectrum of key audience sectors is the secret to communication success.

The recipe for a successful newsroom

Dr. Moss happens to work in the German-speaking world, but he feels that this is a natural environment for a centralized newsroom culture.

"What is interesting is that the newsroom idea sounds English or American, but it is German because we care about organizing and researching our organizations and how we work."Regardless of the language or culture, however, Dr. Moss feels that the key to success is twofold; "Firstly, you have to learn to differentiate between topics and channels which must then be overseen by a central managing editor role. Then you need social listening to tune in to the market and see and read what they are doing. That interaction factor is critical to the way we communicate with target groups."

This isn't just a theory of the doctor's. As a managing partner at Mediamoss, he has established the managing editor principle, newsroom structure, and topic and channel differentiation for dozens of companies.

I help companies do this, and where they have a newsroom coordinating the messaging, the next priority is ensuring that you are choosing ocntent that is relevant for the target group. For that, you need a single coordinator, someone steering the process, which we call the managaing editor. They decide topics for each channel, and we have established this in about forty companies in the German-speacking market."

For many companies, the idea of a newsroom, and with it, a Managing Editor role might seem alien to their core competence. At the same time, most of us have encountered the confusion of messages that result from rival roles within marketing and communication, plus a social media dimension commonly left to the IT department. Which means the doctor's note is one that will resonate with many clients, stakeholders, and influencers across a wide range of industries. 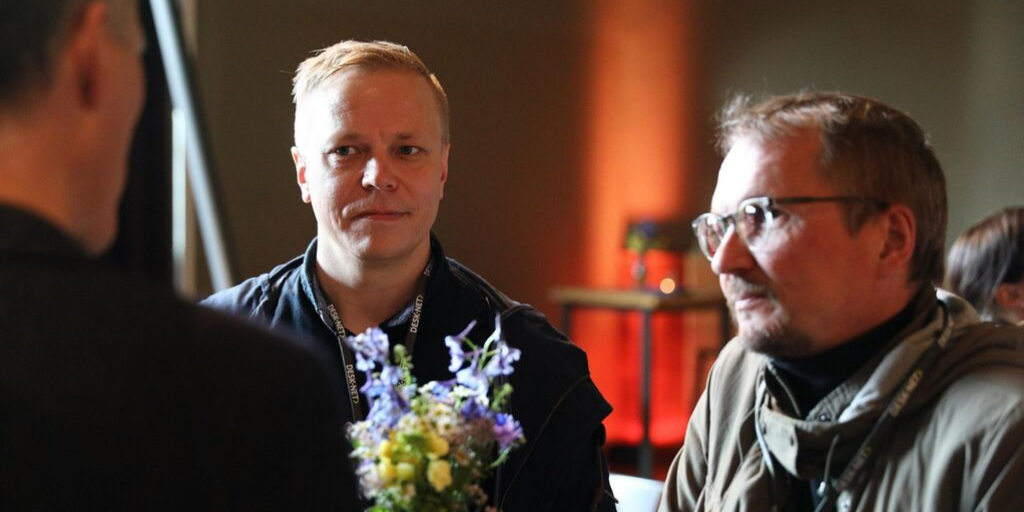 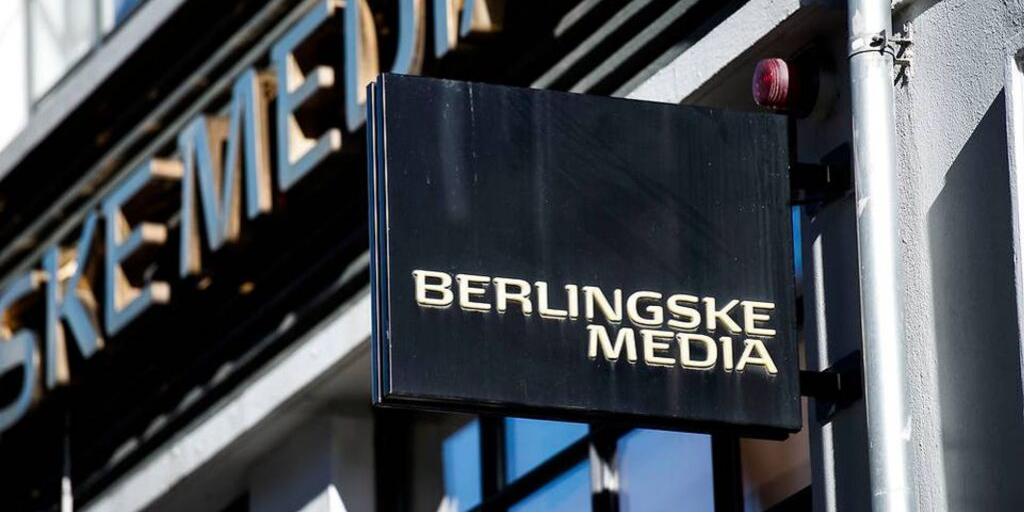