Desk-Net is undergoing one of the biggest developments in its now 15-year career.

Over the last years, we have spent countless days working in the background replacing various outdated tools and processes or introducing completely new ones. New analysis tools, for example, ensure a noticeably more stable Desk-Net.

But one of the biggest chunks we did not touch for various reasons: The technical framework on which Desk-Net's user interface runs because its replacement costs time. A lot of time.

But it must be done sometime. 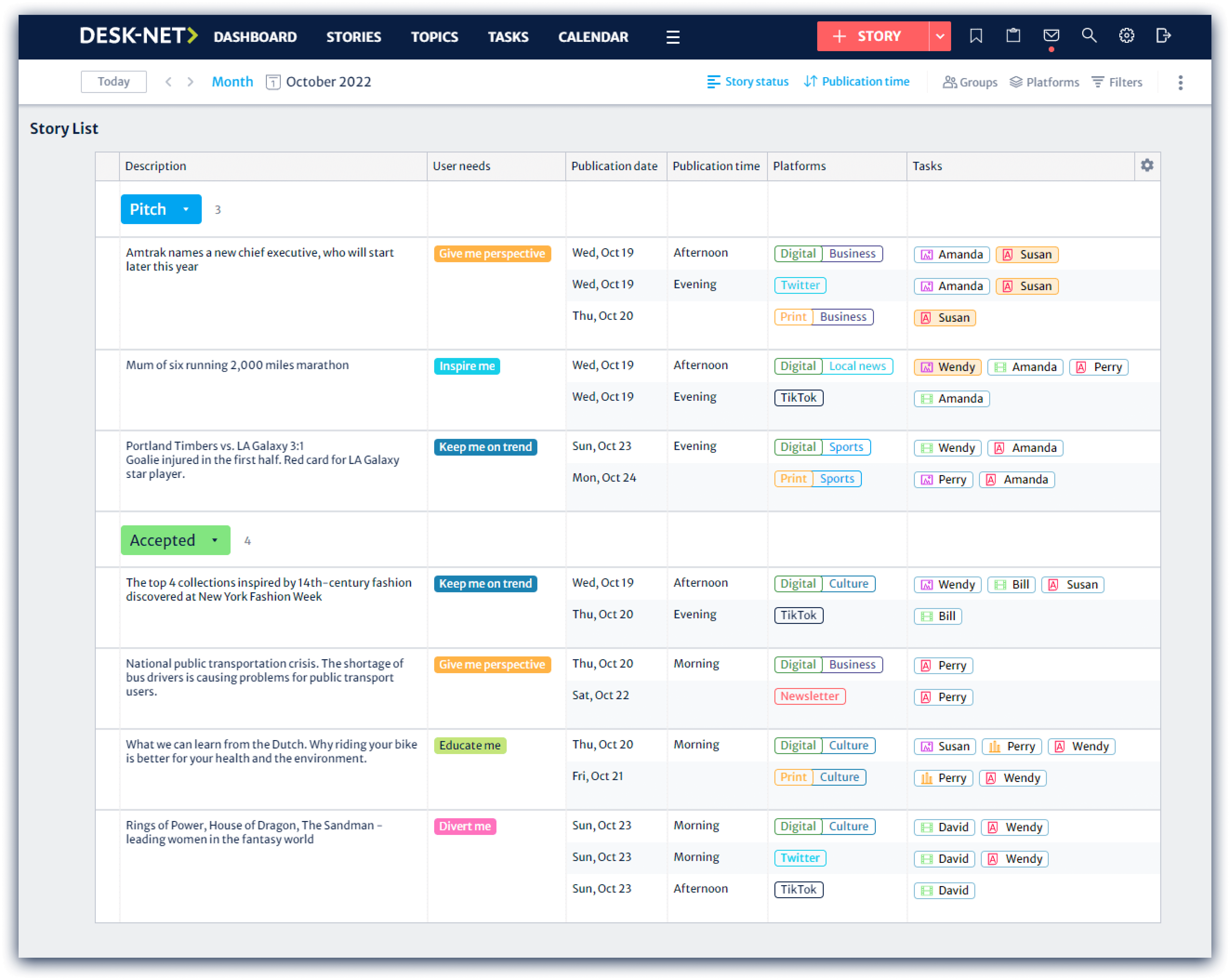 At least for users, because admins already had access to some already migrated pages like the Status page.

The beauty of it is that replacing the technical framework allows us to replace the user interface simultaneously.

And so, our users can look forward to a fundamentally revised Desk-Net.

Nevertheless, we have started the next phase in the development of Desk-Net and will support workflows much more extensively and comfortably than before. 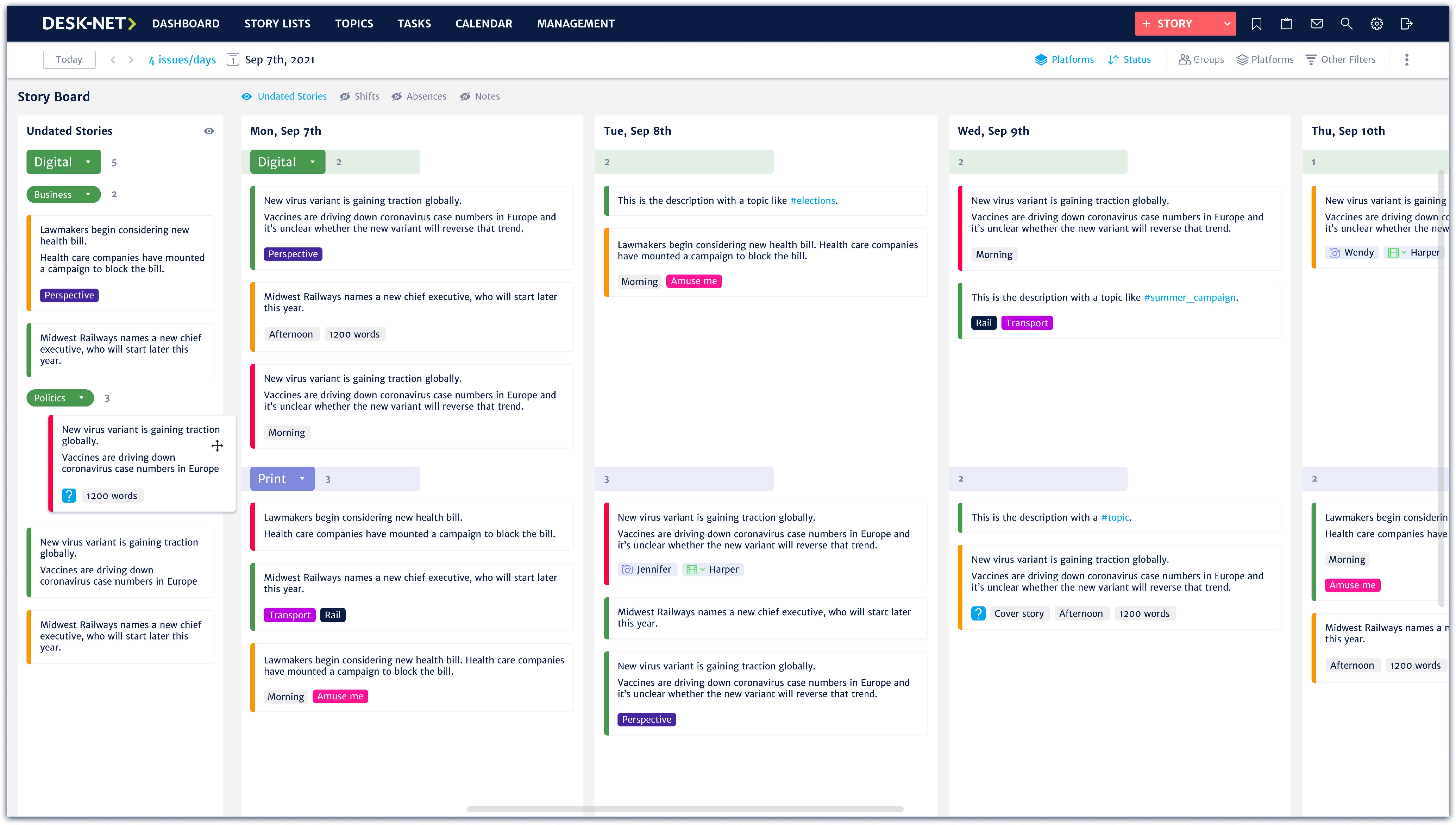 The new user interface of Desk-Net

The technical framework's replacement is reason enough for the migration because this new framework (Angular) will allow us to develop Desk-Net much faster and easier.

Especially improvements to the user interface will be much easier to implement. 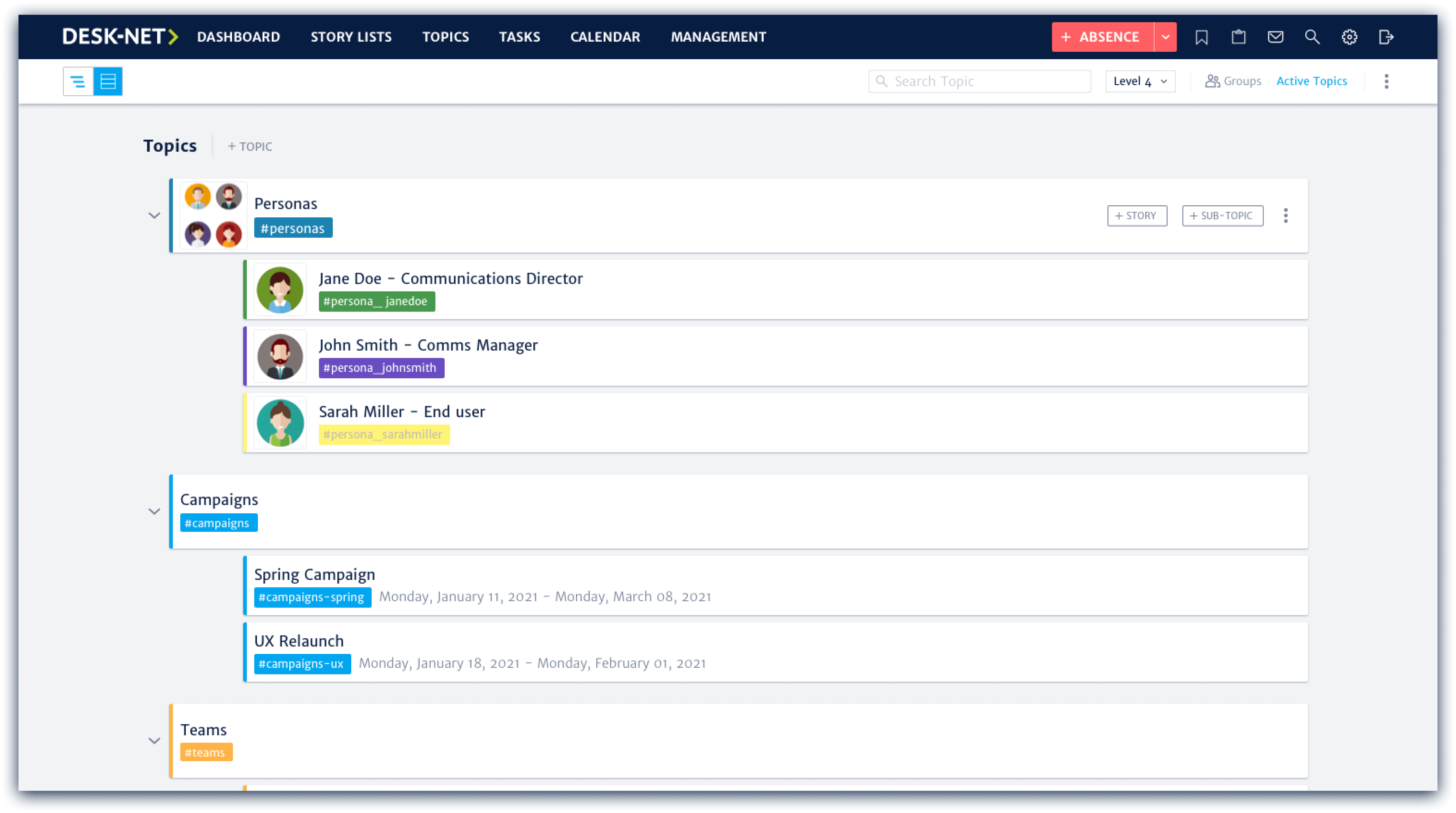 Goals of the redesign

When designing the new user interface, we were guided by the following objectives:

And at the same time, we try not to overload the migration process with thousands of ideas and requests for the new pages. Then we would not be ready in years.

The migration process already started at the end of 2019 because such an undertaking requires a well-planned approach.

Before launching the first site on the new framework, significant preparatory work needs to be done at deeper levels.

But in the summer of 2020, the time had finally come: the first pages in the admin area went live. Since then, new ones have followed every few weeks.

The next big steps will follow: The first pages for users will go live. And this will be done roughly in the following steps:

All other, somewhat less heavily used pages will then follow. 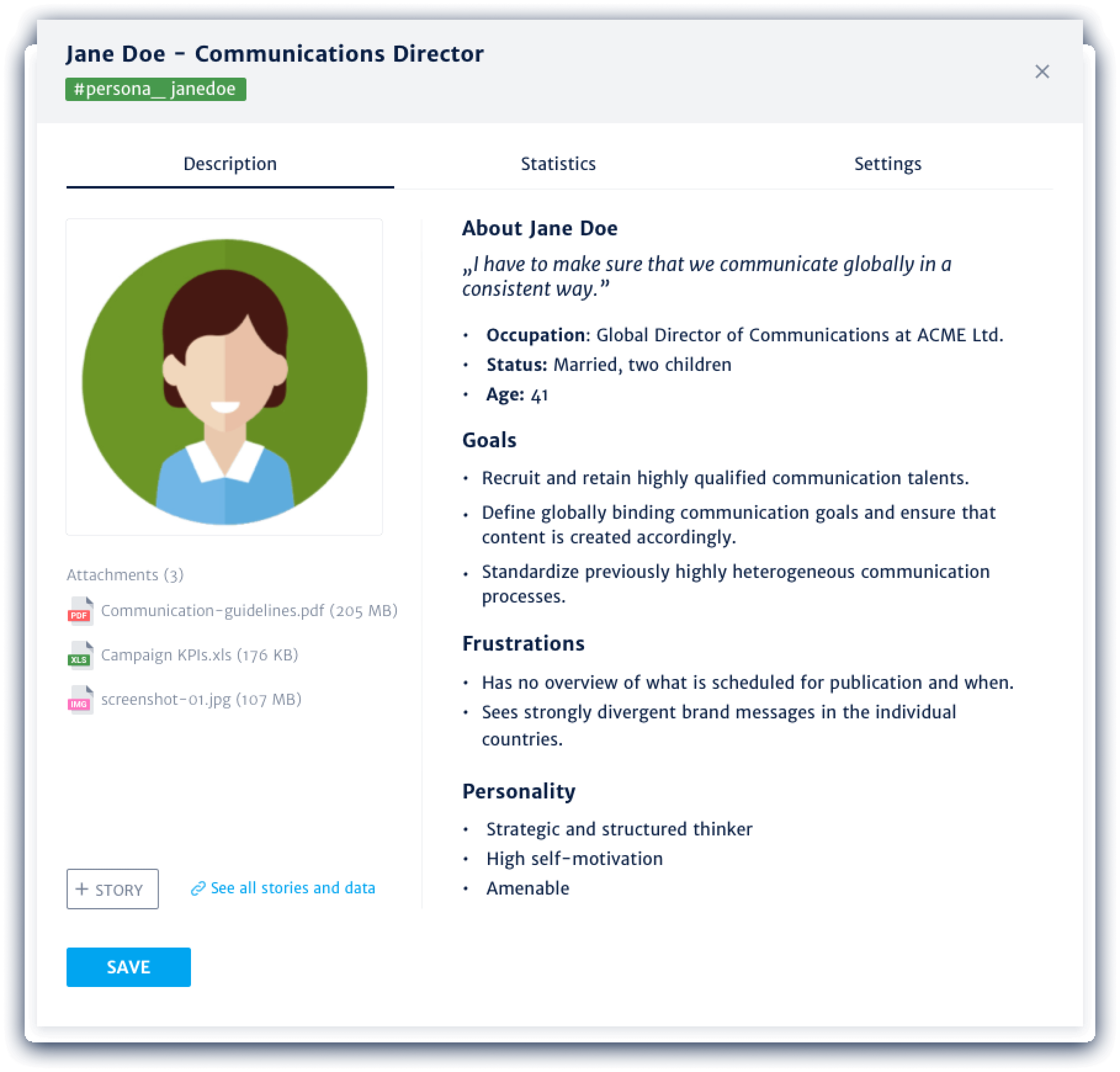 Today, our users can map various workflows via different status levels per story, channel, or task, as well as via other features.

Currently, it is too early to communicate the exact plans, but the following features will be implemented gradually:

These templates will enable faster and more standardized workflows.

This allows you to run through workflows efficiently and in a standardized way for text, image, or video creation.

Do you have any questions or suggestions regarding our roadmap? Then we look forward to receiving your feedback at support@desk-net.com.

Learn more about our new interface 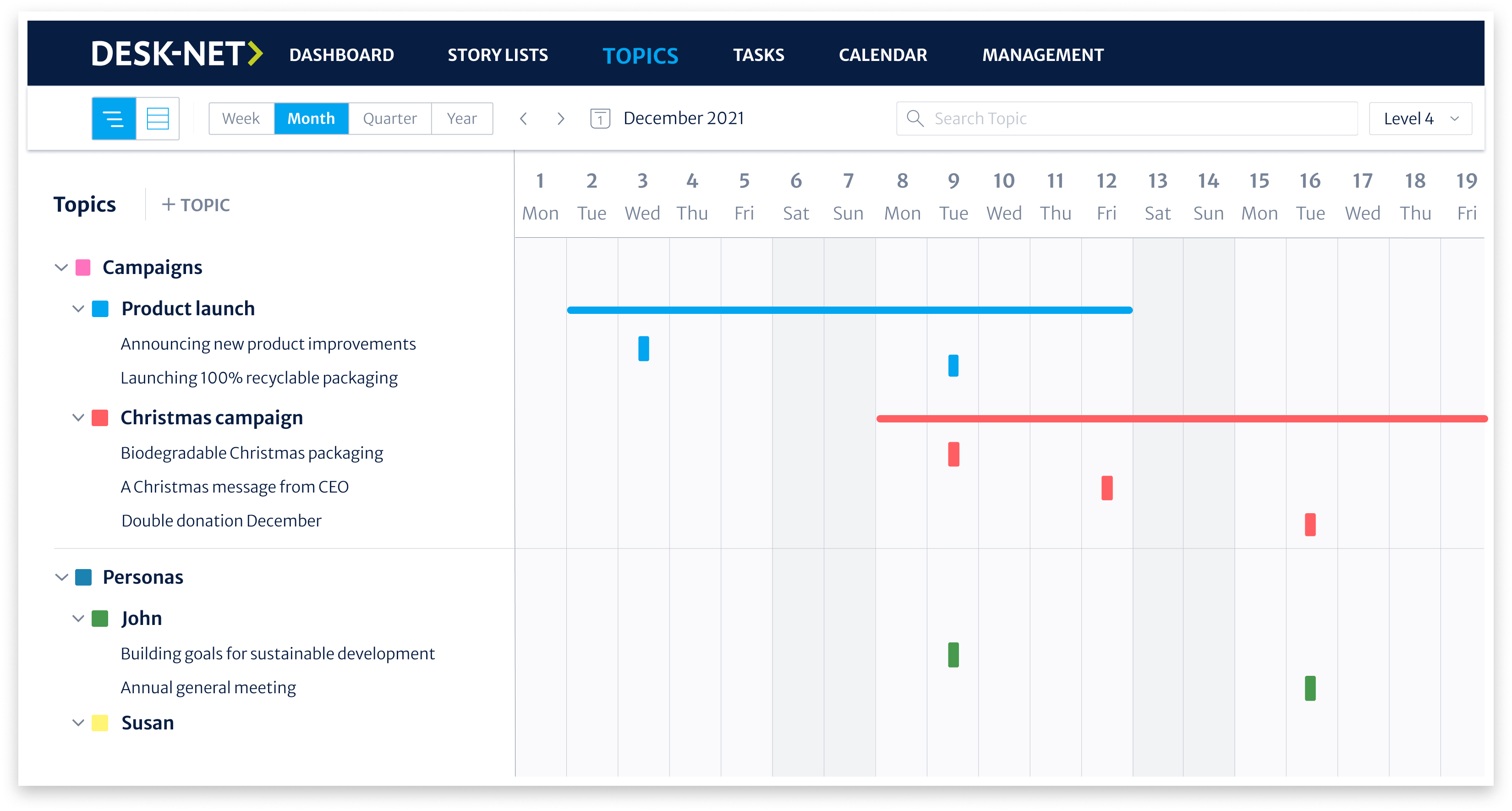 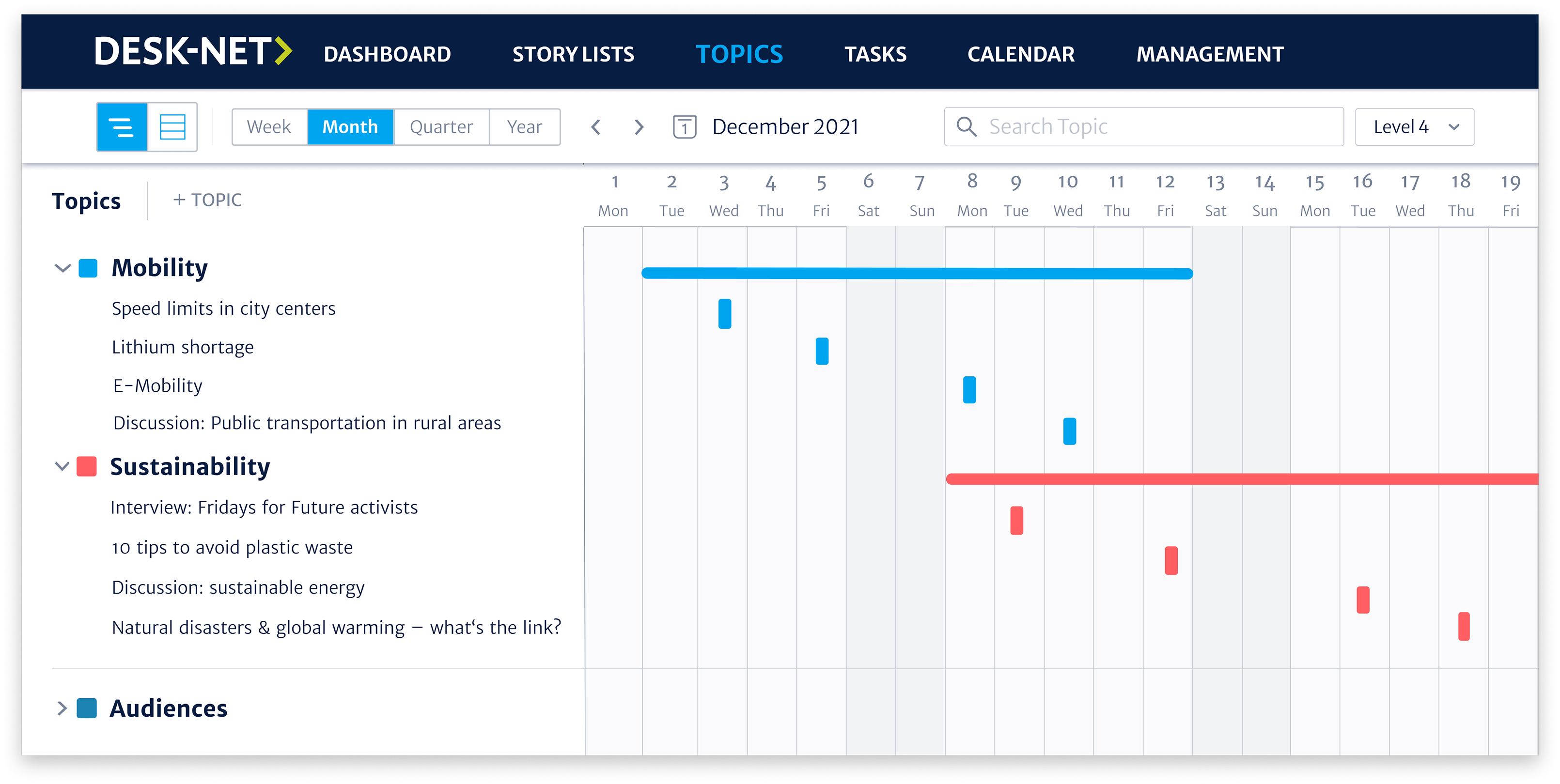